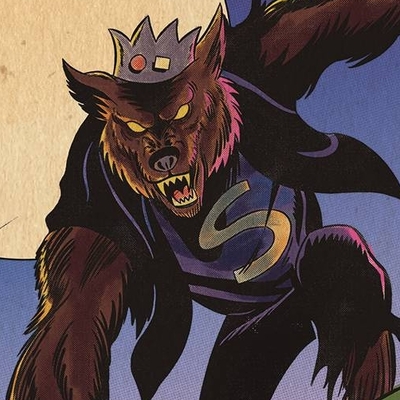 There will be several discussions going on at once and any of them potentially including people on other instances, so organizing your discussions with hashtags is highly encouraged. For multi-word hashtags, it's been suggested to capitalize each word to make it easier to read. I'll give some examples as a starting place here, but feel free to make suggestions or add your own as needed.

(Also all of the specific clubs/discussions I mention here are ones I invented off the top of my head now. So feel free to use and make something from them if they sound good to you, but don't expect there to be much if you search the tag now.)

Just generally tagging things #books #amreading #bookdiscussion #bookclub etc is a good practice if you want people looking for that sort of thing to be able to find and respond to your toot easily.

Also, I'll be using #BookTootClub and #announcements for instance-specific things and to let users know if I make major changes to anything here. So maybe keep an eye on that every once in awhile, but I don't expect anything huge right now.

I would love to keep this short and simple - just be good to each other. But as above, here are some starting points, posted with the understanding that I might have to change or add to them in the future if issues arise.

1. Do not harass people. No need to start insulting each other, and if you don't realize you've hit a limit here but another person asks you to stop, do.

2. No racism, xenophobia, sexism, homophobia, transphobia, non-binary erasure, ableism, etc. Respect other people's identities and assume they know themselves better than you do.